SBU, Ranchi has been established to create new benchmarks for quality education in various fields viz. Technical, Professional, General & Medicine Education in Jharkhand in particular & India and overseas in general.

SBU shall endeavor to promote the study of national integrity, social justice, secularism and democratic way of life, international understanding & scientific approach to the problems of the society in toto. 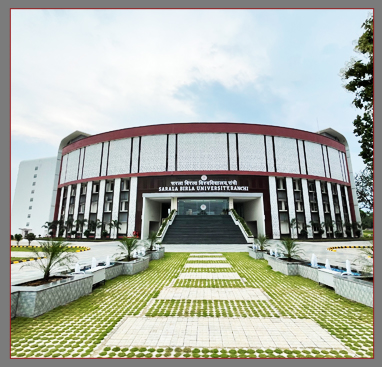 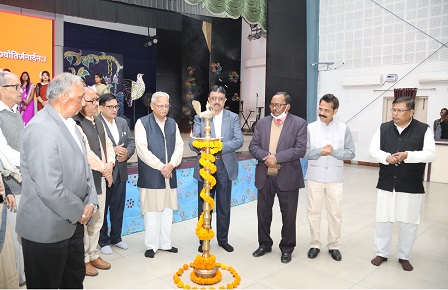 SBU aims to be a global leader by creating a knowledge economy where there would be an integration of academia and industry to nurture leaders who are closely connected to the roots and are creative, enlightened and dynamic. At present SBU Ranchi has four faculty namely:

SBU is committed to encourage its own faculty, research scholars & experts from unique Indian knowledge domains to engage in advanced research in application of Indian Knowledge Traditions & its Heritage as well as in multi-faceted humanities and various art forms. The university aims to drive innovation in neutron areas, as its exclusive contribution to new pedagogy and research. The university is looking forward to attract the brightest young minds who aim to become carriers and upholders of these domains in future. 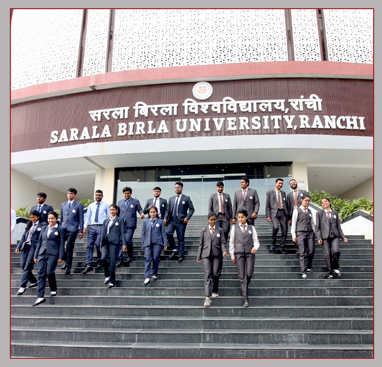